2. Hima Das has been appointed as the young ambassador of UNICEF India.

6. World Women’s boxing championship will be organized in New Delhi.

7. A departmental meeting of the World Customs Organization has started in Jaipur.

Details of 9karbiai Property Classification (Income), Noyor Consumer and Anti Money Laundering (KYC / Black) have not been followed by your instructions to identify the financial penalty criteria and put two banks earnings.

Indra-Babina in L0kbart and Combined Military Exercise is going to be firing in the Cantonment area of ​​Babina during the Russian Federation.

The first joint experiment of the army of India and Japan in Mizoram concludes ‘Dharm Parent 2018’.

Related Topics:
Up Next 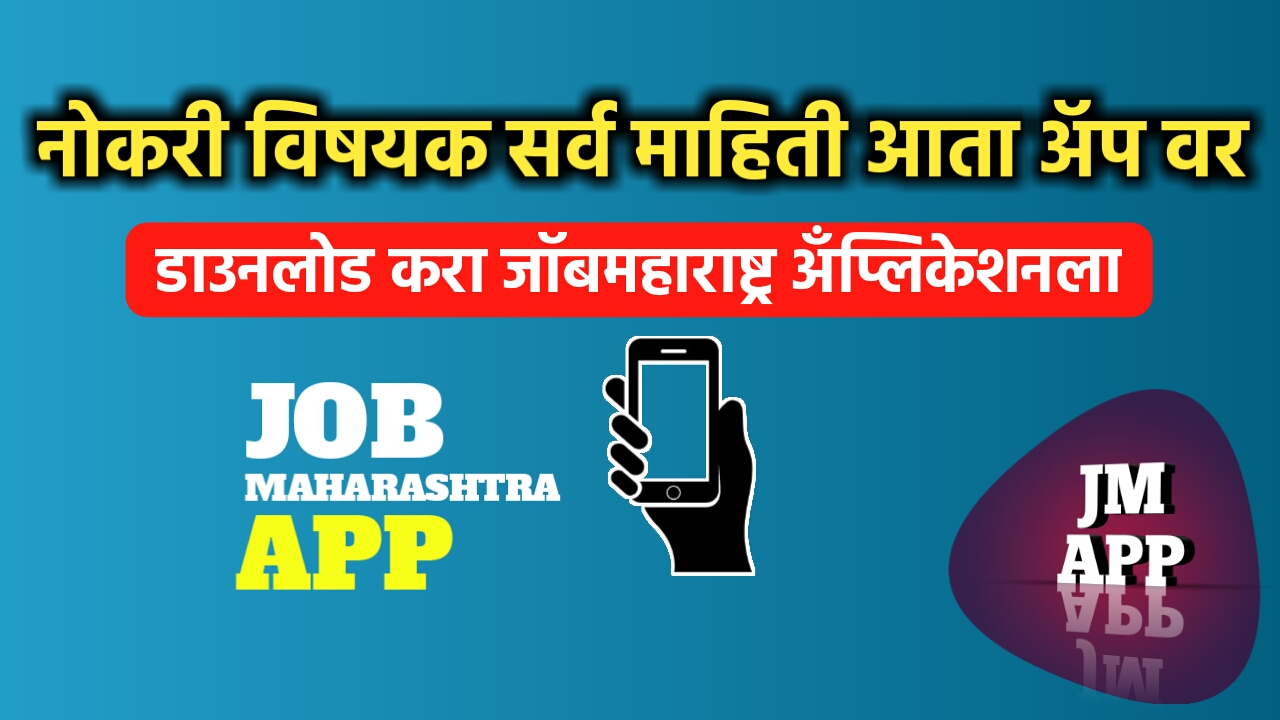